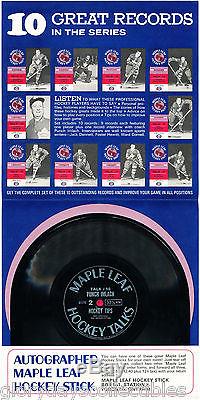 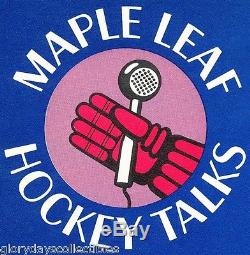 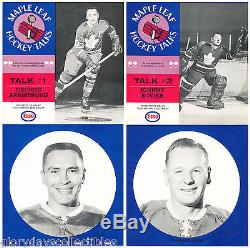 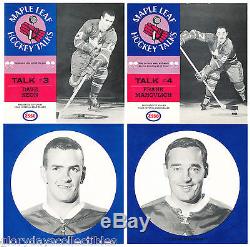 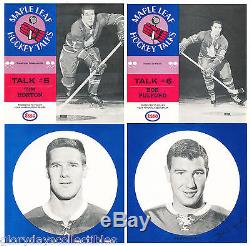 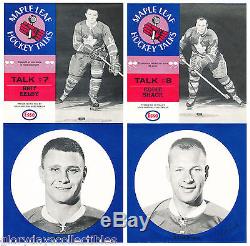 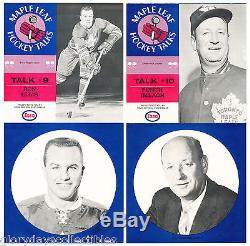 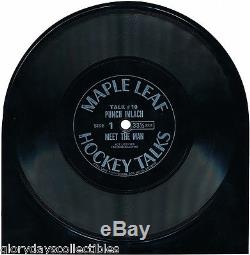 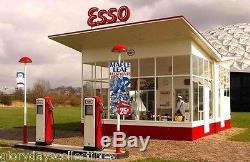 1966-67 Esso Hockey Talks full set of 10 Toronto Maple Leaf record albums. In 1966-67 Canada had struck oil with a neat promotion of Toronto Maple Leaf Hockey Talk records that featuring ten of the most popular members of the Toronto team with their own album. These were issued well before the end of the 1966-67 season.

The last pictures shows a photo copy picture of an Esso Gas Station with the pole advertisement they used. Each record is made of flimsy plastic and is squared off on one end. These record albums are #'ed 1 through 10.

The seller is "glorydayscollectibles" and is located in Etobicoke, Ontario. This item can be shipped worldwide.